“Like Orpheus incarnate, Dalrymple conjures aural phantasmagoria with lyric and lyre. Follow the melodies of ‘Make Believe’ from golden Elysian fields to the dark depths of the river Styx.” – B. A. Vierling 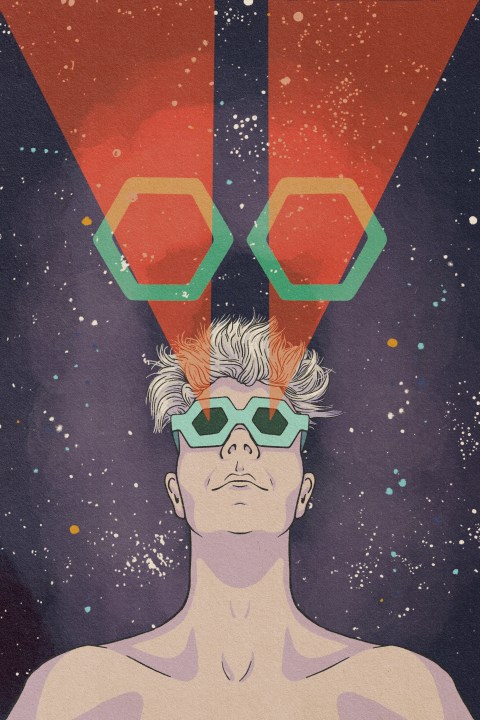 What do rock and roll, comic books, Irish mythology, puppetry and Greek philosophy all have in common? Come find out on November 10th at the Nevada Theatre with Dalrymple and the Wild Daimons.

Conceived within the hexagonal chrysalis of the Dream Factory in the isolated winter of 2020, Dalrymple and the Wild Daimons is part band, part comic book, part abstract theatre, part conceptual art project. They might defy the simplicity of easy categorization but align splendidly with the visionary artists who inspire them; David Bowie, Bahaus, Nick Cave, Carl Orff, Terry Riley, Jim Henson, Moondog, Alan Moore and Carl Jung to name a few.

The music of this power trio borders multiple genres and tonal expressions such as neo-classical, gothic-folk, chamber-psych, avant-rock and doomy funk, all charged with cosmic undertones. The music is further amplified with the theatrics of the group who incorporate puppetry, storytelling, projections and dance within their live stage show. 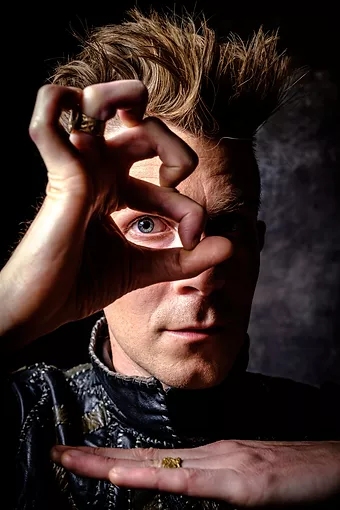 The ensemble currently performs several pieces off their forthcoming 2023 album release, We Are Gods. The album is a musical blueprint born out of the need to align human beings with the personification of their individual destiny, the source of inherited personal power. The band took their name from the Greek word for Provider/Divider of destiny/fortune, i.e. The Daimon.

“There was a Daimon in me and in the end its presence proved decisive.” ~Carl Jung

“To save as many Daimons as they can from being ignored, repressed and annihilated, using the divine electricity that courses through the cosmic fields of music, art, theatre, magick and the power of active imagination. Today is the first day of the rest of your mythology.”