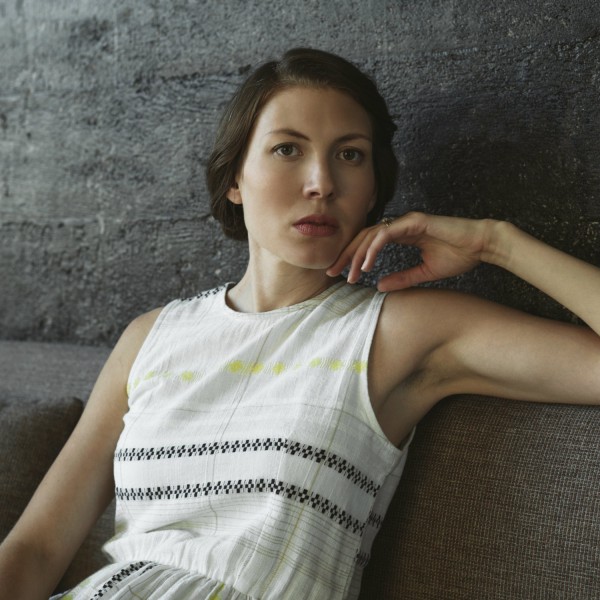 In music, one of the most transformative experiences a woman can have is also an unspoken artistic taboo: Have a baby if you must. But for goodness’ sake, don’t write songs about it. Critically acclaimed singer-songwriter Alela Diane has a problem with that. “This music is about motherhood,” Alela says of her highly anticipated fifth album Cusp. “Even just by saying that, it feels like people will write you off. It’s like you’ve suddenly lost the charm of being youthful and even attainable––you’ve been commoditized as available. There is not a big place in the music industry for 30-something women with kids making music.” She laughs as she pauses, then adds, “Maybe we can create that space.” If anyone can carve out needed new territory, it’s Alela. Cusp may be a thematic departure for the Portland, Oregon-based artist, but the Argus-eyed writing and clear voice that have long-since wowed Pitchfork, NME, Paste, and other early adopters throughout Europe and elsewhere have never been stronger.

Produced by Peter M. Murray and mixed by Noah Georgeson, the new 11-song collection was born during Alela’s three-week artist residency at Caldera in Oregon during January 2016. Early in her Caldera stay, Alela broke her thumbnail while shoveling snow, and her signature finger-picking guitar became a challenge. She had noticed a grand piano in the main lodge and wondered: Why not write songs there? The result is the most piano-driven album of her career, fueled by that energy that only comes with facing and falling in love with something new. 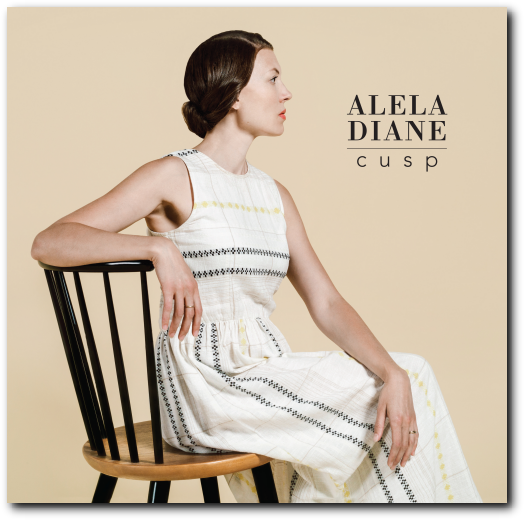 The February weekend that Cusp was mixed in Los Angeles, Alela planned to be there. Instead, she went into labor––five weeks early. Severe complications ensued, and in a harrowing twist, Alela almost died giving birth to her little girl. When she releases Cusp in February 2018, it will mark exactly one year since her near-death, new-life experience. “Life and death meet in a cusp,” Alela says. “The two are intrinsically linked. My second daughter was born on the cusp.”

Cusp explores the weight and beauty of creating life. Album opener “Albatross” bemoans the pain of leaving her daughter behind for a promotional tour––a heartache she’d never experienced. “The chorus is a reference to flying overseas and having to leave my kid at home, the intensity of that,” she says.

Forlorn but also imbued with wonder and acceptance, the song is a perfect example of Alela’s ability to capture the nuances of an experience. Gorgeous “Move Us Blind” delves into our complicated relationship with time, while “Buoyant”––which Alela says “surprised her”––is rich with the vivid imagery her loyal listeners have come to expect. Throughout the record, Alela refuses to stray from her perspective as a mother and woman. “Song for Sandy” was written for British singer Sandy Denny who died shortly after the birth of her daughter. Triggered by the drowned Syrian toddler who washed up on a Turkish shore, Alela penned the haunting “Emigré” in response to the international refugee crisis. Moody “Never Easy” tackles Alela’s complex relationship with her own mother, a recurring theme throughout her albums.While her music speaks fiercely for itself, Alela also hopes it prompts discussions about what we expect from women artists. “As women, our music is sold based on our sex-appeal,” she says. “There’s a lack of spaces for women to move into that aren’t based on appearance. Those are conversations I’m interested in having.” In the end, Cusp provokes those questions as it honors days left behind, embraces the complexity of today, and explores hope for what’s to come. “A song can start out a certain way and then grow into itself, change, and become something you didn’t expect it to be,” Alela says. So can a woman. 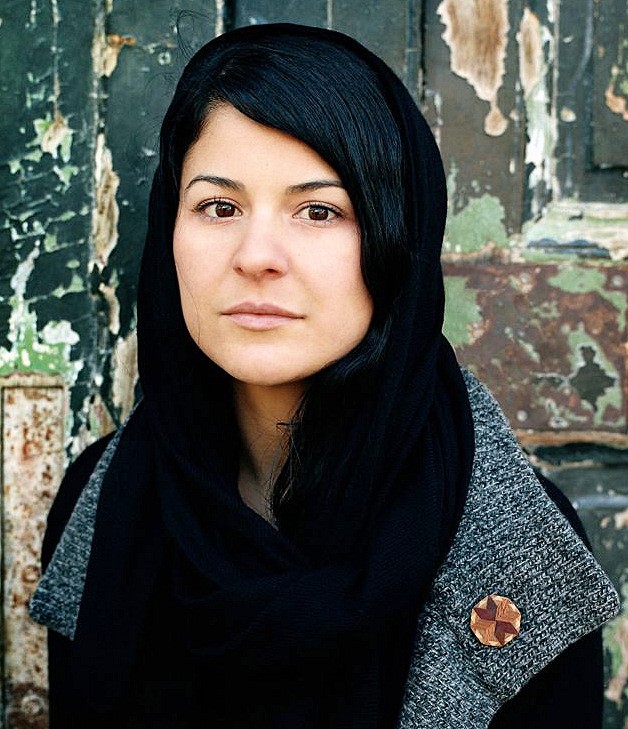 Mariee Sioux was raised in Nevada City and is of Indigenous and Polish Hungarian ancestry. She prefers to be known as an abstract storyteller and a voice for the natural world and trials of humanity through song. She has been given gifts of songs for over 10 years. Her songs have been described as medicinal, hallucinatory, and haunting, with a trance like performance.

Mariee Sioux’s most recently recorded song Black Snakes, inspired by the Standing Rock /Water Protectors movement, was recently played over some of the heaviest footage of the post-Standing Rock evictions and faces of brave water protectors on Democracy Now.