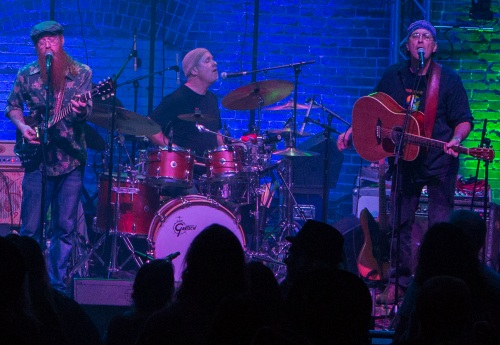 Achilles Wheel is a California band that blurs the lines between genres with a mix of infectious high energy dance beats and stark lyrical ballads. Roots Rock storytelling combined with dance hall psychedelia.

Much like life itself, their music breathes in and out with joy and pain, hurtling forward like a wheel, intent on hope and love. They play hard as a way to break down walls and celebrate life. Their idealism is not diminished by the harsh light of the modern world as we struggle to live free and have a good time… and in the end – hopefully make a difference. Achilles Wheel fearlessly sings out to these times, the here and now.

Jonathan Stoyanoff is busy with Joe Craven and the Sometimers.  He attended the Berklee College of Music, co-founded the group Pimp the Cat. He toured with Favored Nations recording artist Johnny A, and spent four years on the road with Global Funk Council.