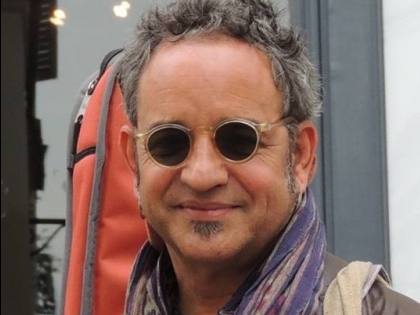 Saul Rayo has been described as lovable, charismatic, talented, creative, innovative, comical, a showman and an activist. Known as a musician and songwriter, Rayo performed in the foothills with his 12-piece band, Cocina del Mundo, and later with his five-piece band, The Rayos. His collaborations include tribute shows to John Lennon, George Harrison, Van Morrison, Joe Cocker, and Paul Simon.