CANCELED due to illness. If you have already purchased a ticket your credit card will be refunded.  If you have any questions, please contact info@paulemerymusic.com. 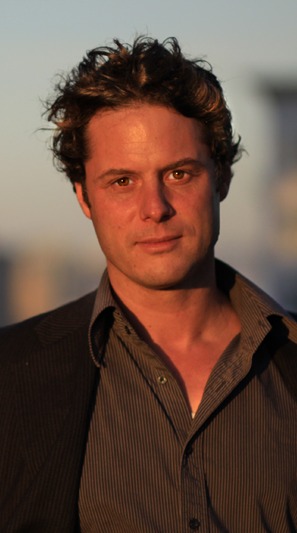 This is Mark’s fifth year performing as part of Nevada City Live!

Mark Growden is a singer, writer, multi-instrumentalist, composer, record producer, visual artist, workshop leader, and the founder and artistic director of The Calling All Choir. He was raised in small mountain community in Northeast California where he spent lots of time alone in nature; this is reflected in his earthy, soulful and poetic work.

Growden has released several critically acclaimed albums, including Saint Judas, which was awarded “2010 Rekkid of the Year” by music blog Stash Dauber and ranked in the 2010 Village Voice Critics Poll.

Growden has toured the US extensively, performing at venues such as the The Fillmore, Cowell Theater, and Great American Music Hall in San Francisco; Snug Harbor in New Orleans; and The Knitting Factory and Tonic in New York.

Growden’s one man show Spare the Rod – directed and co-written by Remy Charlip – played to sold-out audiences at Dancer’s Group/Footworks in San Francisco. Mark has composed original musical scores for a number of Dance and Theater companies, including Joe Goode Performance Group and Alonzo King’s Lines Contemporary Ballet, with whom he and his collaborators won the Isadora Duncan Award for Best Original Score for a New Dance Piece.

He has scored several films, including Blood Tea and Red String, which won Best Animation at both the San Francisco Independent Film Festival and the Fantasia Film Festival in Montreal.

Mark has devoted his life to making music for other people, and to helping other people make music for themselves. He leads community sings and singing workshops across the country.