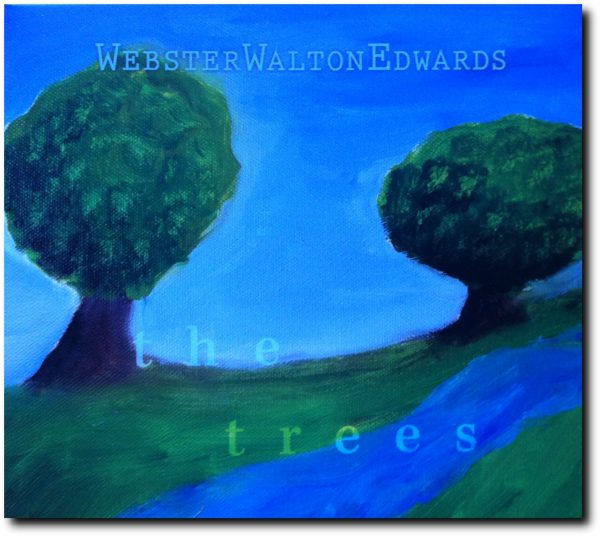 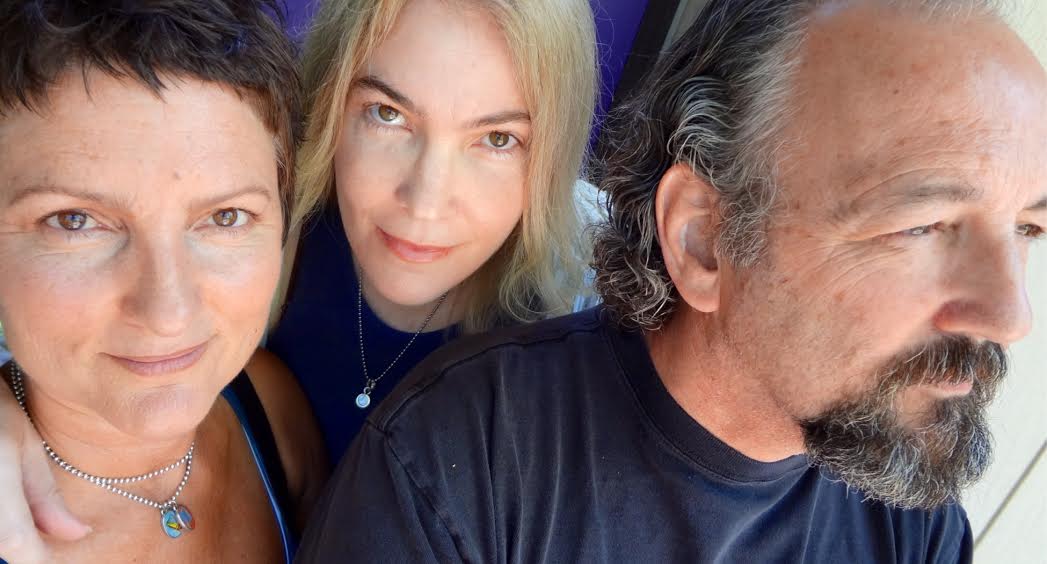 Walton and Edwards were in the band Way Out West in the 1980s and ’90s, and Webster and Walton have been singing together for years. All three musicians have a long history.

“Bill used to substitute for Mumbo Gumbo’s guitar player,” Chris Webster told the Enterprise. “Bill also produced Mumbo Gumbo’s first album in 1992. Bill has been playing music with me for over 20 years, and I’ve been singing songs he wrote for even longer. This recording is the first one that the three of us have done together.”

Bill Edwards explained how the trio came about; “As I recall, the trio came about a few years ago when a couple, who were friends and fans of Mumbo Gumbo, asked Chris and Tracy to do an acoustic set at a house concert. Chris and Tracy asked if I would join them and away we went! Who knows if this trio would have happened without these kind folks dreaming up the concept.”

“Trees” is a spare, intimate acoustic album, featuring original songs, some covers and re-imaginings of Mumbo Gumbo songs. The album has a live sound, which makes sense considering they recorded everything at once, with no overdubs and very little editing.

“We chose a handful of songs, practiced them some, then went in and played them live in the studio,” Edwards said. “We really wanted to capture the motion and the moment. A few months later we chose another handful and went back in. The whole thing was recorded in a few days spread over almost a year.”

How did they choose the songs?

“Tracy and I had been doing these songs in Mumbo Gumbo for years,” Webster said. “But because they were ballads, they didn’t get a lot of play in a band known for getting people up and dancing. We missed doing them and the trio is a great format.”

“We’ve been known for getting the toes tapping,” she said.

The trio is excited to get out there and perform these songs.

“When we get together it’s the most natural thing in the world,” Edwards said. “First the rhythm guitar, the bones and pulse of what’s about to happen, then one, the other or both of these wonderful voices begins, and it’s on!”