“All I have to say is a lot! Went to see Paul Emery’s “A Thousand Kisses Deep” last night. The show was beyond wonderful! …They warm cold nights, and hearts of all sort. I loved it. The memory will be with me for a long while. The best thing I can say about “A Thousand Kisses Deep” is, the next time they’re around – I will be too.” – Bill Gainer – Gainer’s Poetry Emporium 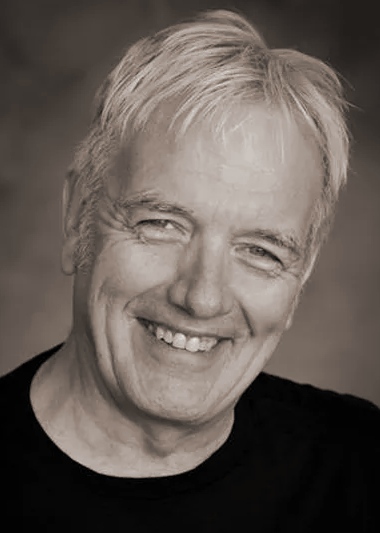 As writer Jonathan Freedland wrote in his illuminating 2015 article in The Atlantic, “Leonard Cohen, Judaism’s Bard,” – “One of his most enduring lyrics comes in “Anthem.” It is a verse to alleviate the gloom, urging human beings to see the beauty in their own flaws, to believe that even sadness can lead to joy.

“Forget your perfect offering,” he sings, “There is a crack in everything. It’s how the light gets in.”

It’s a humane, tender idea, but few might realize that it’s drawn from the deepest well of kabbalah. According to the 16th century rabbi and mystic, Isaac Luria, God created vessels into which he poured his holy light. These vessels weren’t strong enough to contain such a powerful force and they shattered: the sparks of divine light were carried down to earth along with the broken shards. Put another way: “There is a crack in everything, it’s how the light gets in.